This page contains an exclusive 80% OFF offer just for you

So please read every word carefully and watch the video below... 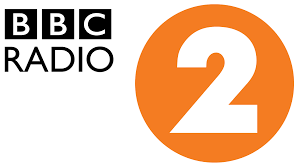 "This is an album of the very highest quality in writing, musicianship and production... To say this is an excellent album from Ashton Lane is an understatement"  (Up Country Magazine)

The Sunday Express (5 Stars)*****"It's clear from the title track that you are listening to something special... This should launch a new Scottish star into the charts. "

The Herald (4 Stars) ****"Esther has the best voice heard in Scotland in some time. And a fine set of songs to show it off."

The List (4 Stars) ****"She flits effortlessly between husky poppiness to soulful, stripped down and spine tingling" 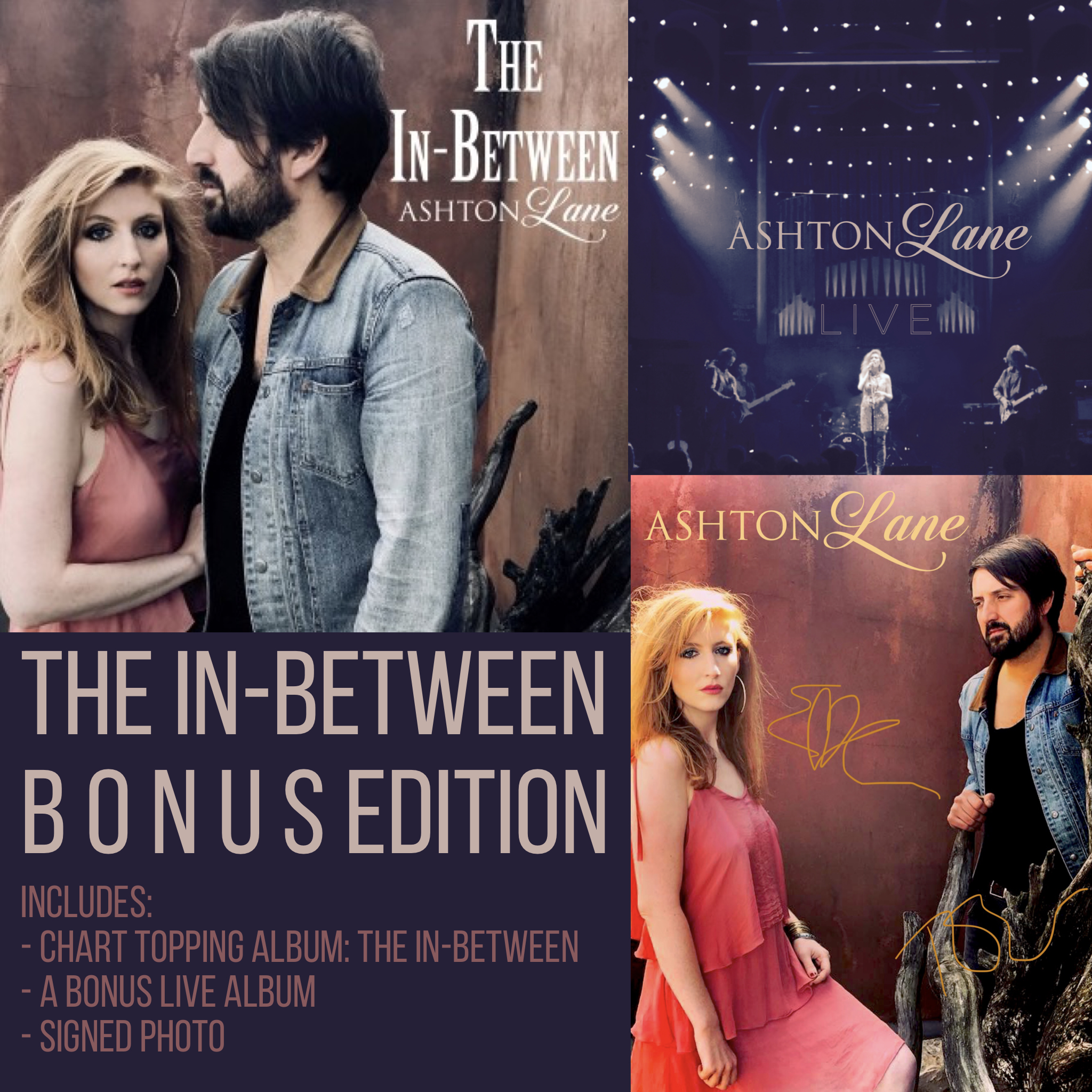 Ashton Lane's UK Official Country Charts number one Album 'The In-Between', a download album 'Ashton Lane Live' and a signed photo of the band for £80% off the website price!